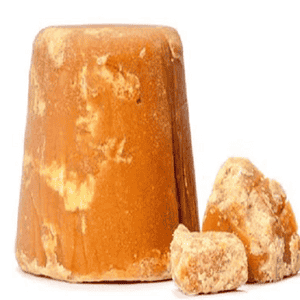 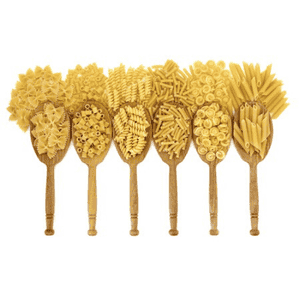 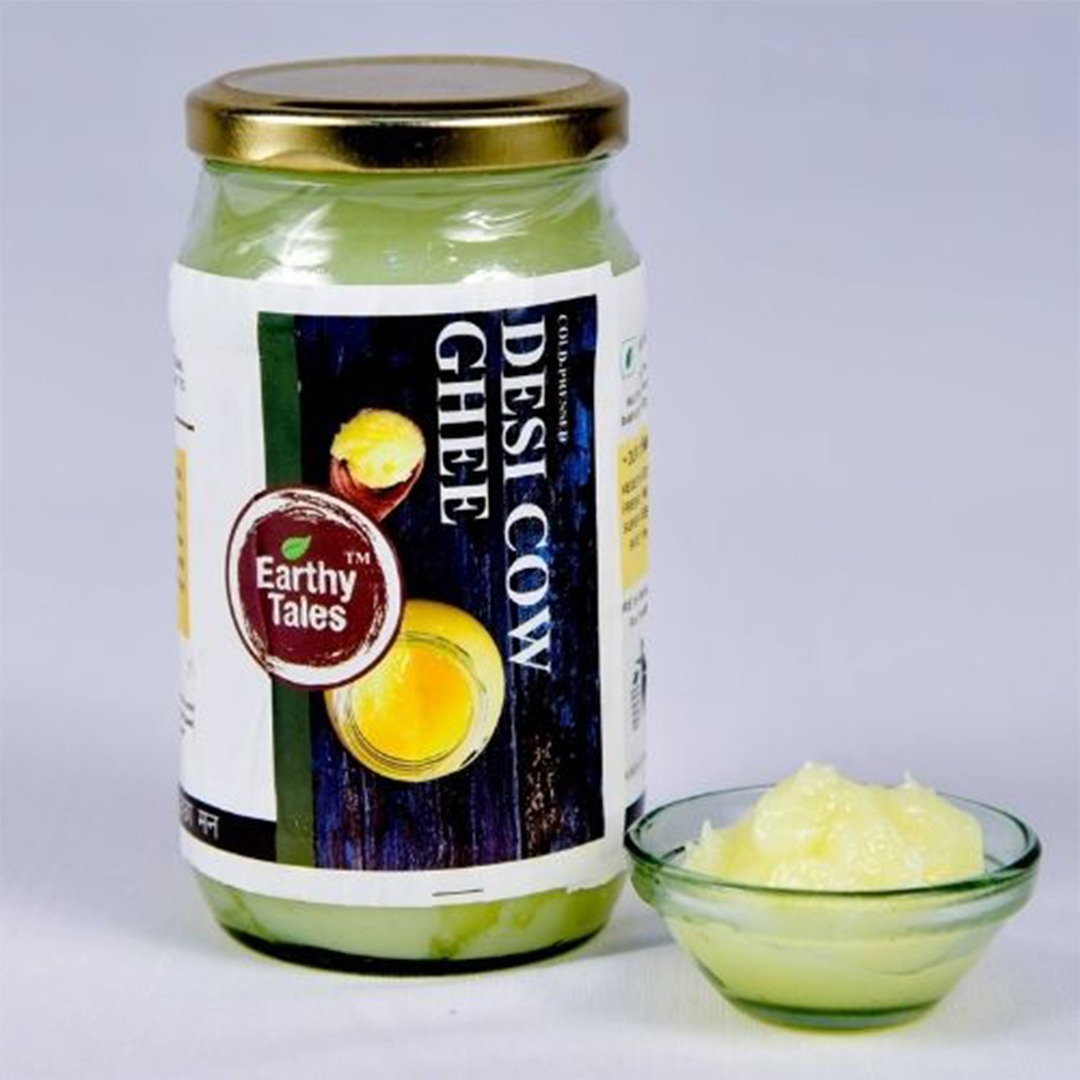 Join ET Circle to Save More

To reinforce and reintroduce real ghee's concept, 'Desi Ghee' is now a day called Organic Desi Cow Ghee. The organic desi ghee is further referred to as A2 Organic Desi Cow Ghee among the educated masses simply because of the healthier A2 beta-casein protein. The benefits of cow ghee have been long-listed in the ancient Indian Samhitas like Charak and Sushrut, and recent research also validates the claims made in these Samhitas.

The benefits of ghee produced from the milk obtained while milking desi cows surpass the regular ghee. One clear difference is that A2 organic desi cow ghee does not rely on the artificial means of injecting cows with oxytocin to increase their milk production. Hence, anything which is natural in its end-to-end process can be called organic. The regular ghee from the market could have these hormones, adulterating other ghee or oils coconut or peanuts.

Is Organic Desi Cow A2 Ghee is right for you?

Some of the fantastic benefits of 'Organic Desi Cow A2 Ghee' that make it unique, healthy, and tempting to consume are given below-

With such superior health benefits over the regular ghee, Organic Desi Cow Ghee from Earthy Tales can rightly be called the real ghee.

The one-word answer to the above question is the traditional 'Process'. This time taking ancient and authentic process is the actual Vedic process adopted by 'Earthy Tales', making it superior and better from its competitors in the market. It also makes sure you get the real 'Organic Desi Cow Ghee' as per the traditional Ayurvedic way.

The below mentioned 'Sanskar' or process holds the key to produce the real ghee from milk obtained from desi cows when these Sanskaras are adopted in their ideal ways, the finest form of organic desi ghee is created.

2. Curdling: In the second step, yoghurt/curd is added to this milk to place it in a warm place for a night before placing it at a cool place to start the churning process.

3. Churning: Now, to stir this curd/yoghurt, we use the traditional Indian wooden churner popularly known as 'Bilona'. This process yields butter and buttermilk from this curd.

4. Separating: Once the churning is over, butter is separated from buttermilk, and this butter(Loni/Makkhan) is finally used to make ghee.

5. Heating: The butter (Makkhan) obtained from the separation is placed on a vessel for heating it on a medium and high flame. To boil away the entire water, it then kept at the low flame to save it from burning out. The ghee is ready once you start getting the typical aroma from it. The golden colour is distinctive of ghee obtained from the cows' milk.

To make this ghee reach your place, we use jars and containers that are contamination-free, and unlike other regular ghee in the market, our organic desi cow ghee does not need any refrigeration.

At 'Earthy Tales', we ensure you get real organic desi cow ghee produced by the above method from the milk obtained from indigenous desi cows as named above. So, take your meal's taste to that heavenly level and your ghee's needs to the healthy while adding a teaspoon of 'Earthy Tales' desi organic cow ghee in it.

New Category Launch - 100% Natural Home Cleaners, which has got you covered for floor cleaners, glass cleaners, laundry liquids and more! Also check out our all new offerings, which include Iced Tea in two flavors and two new flavors for the much loved Hummus!

Install Earthy Tales on your home screen, and access it just like a regular app. It really is that simple!